Why I Refused to Enlist

The years of pogroms had all but drained the Jewish community of any feelings of patriotism they might have had towards the Russia of the Czars. Anti-Jewish sentiment ran even higher after the outbreak of war, with Jews being accused of treason and sabotage, including an uncle of Zolf, a contractor in the Grodno district who was sentenced to death and hung based on a slanderous accusation. The civilian Jewish population had already been subjected to looting, pillaging, and deportation. These events made Falk all the more determined to avoid being conscripted into the army. From Chapter Thirty-Four: 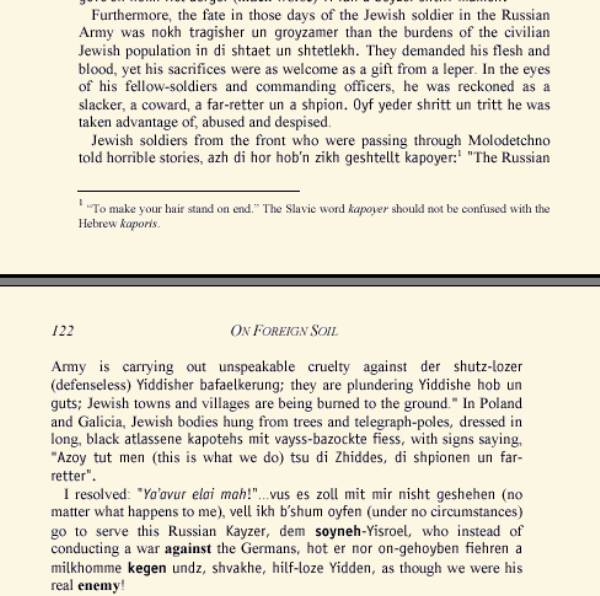